“As adults, we tend to let our goals fall to the wayside. I think that’s a chronic problem.”
— KRISTIN BRINDLEY

Halfway through our phone interview, Kristin Brindley admitted she was grocery shopping. I had no idea. That seems about right, I thought. If I had learned anything about Kristin by that point, it was that she can handle many things at once – and do them all really well.

Kristin was one of the first seven Area Directors for Real Producers. For most people, this would’ve been a pretty daunting endeavor – as with any new businesses, programs were still being perfected – but she dove in head first. After all, the main task of the role was to build relationships with real estate agents and local businesses, and this she knew she could do.

March 2019 marked two years in print for Kristin and DC Metro Real Producers, so it’s safe to say she was correct. For her, it’s been a journey of neat surprises and exceeded goals. And though Kristin anticipated the positive impact an RP magazine would have in her area, it didn’t make its reality any less exciting.

“You can know that it’s going to bring influence and going to be amazing,” Kristin said, “but the feeling of it actually happening was a great surprise.” 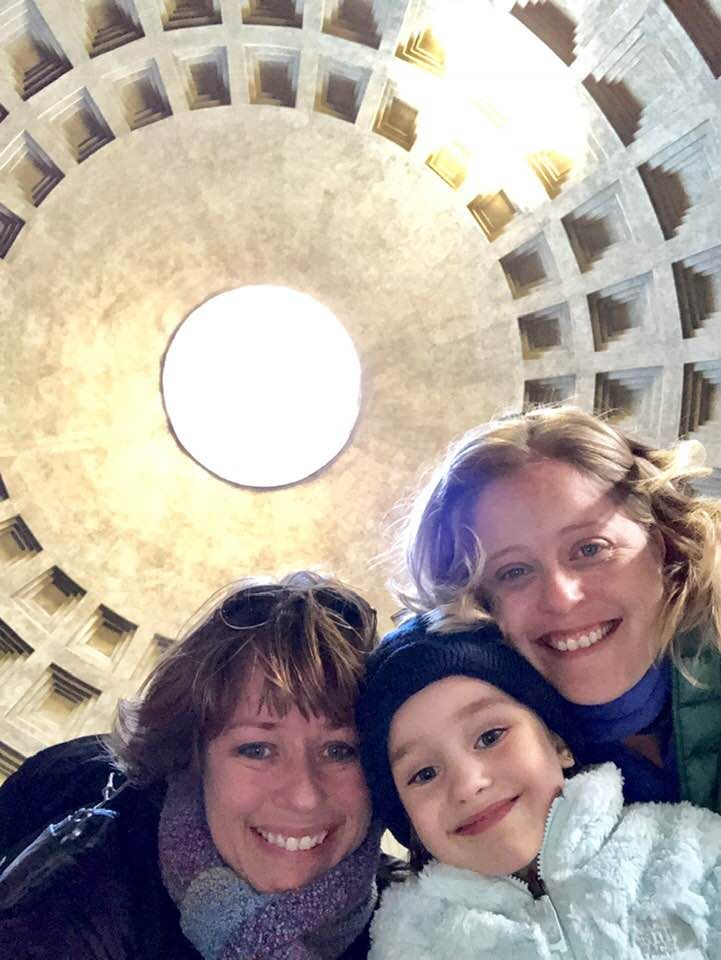 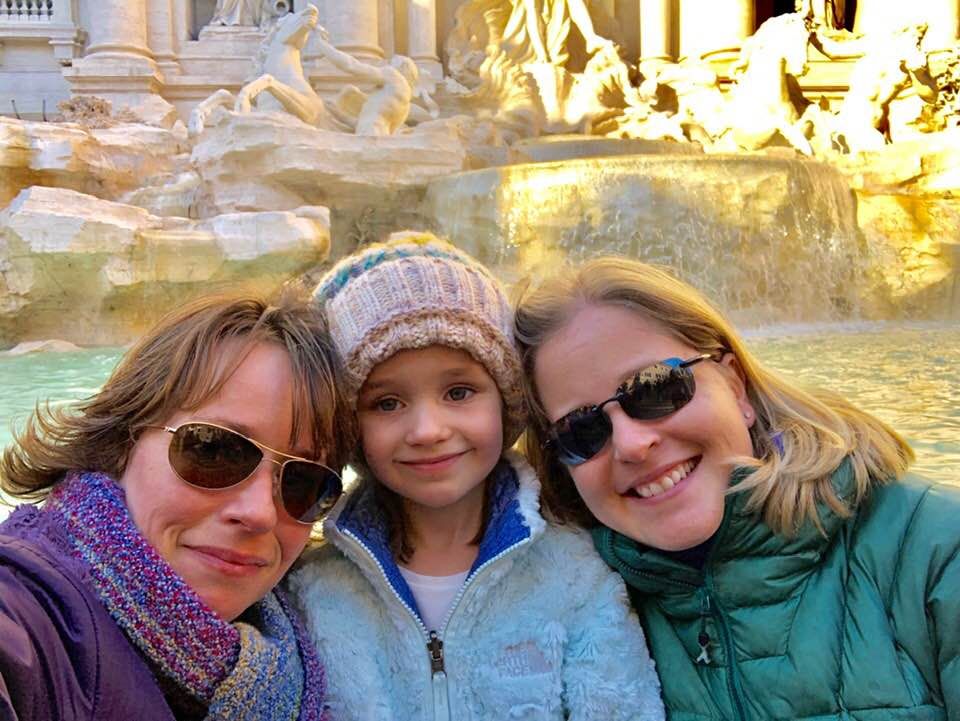 Another unexpected thrill? Doubling her income in the first year. Doing so not only allows Kristin and her family to travel more – her 5-year-old daughter has already been to 13 countries, including family trips to France, Italy, New York City, and Disney World in 2018 alone! – but it’s awoken a childhood dream Kristin had all but given up on: to make one million dollars in a year.

“As adults, we tend to let our goals fall to the wayside. I think that’s a chronic problem. But when I started RP, I grabbed mine back… and I hope to reach it soon.”

In addition to running the DC Metro Real Producers, she’s continued in the business she worked with prior to RP. She also ramped up a second Real Producers magazine last year – NOVA Real Producers – and isn’t saying no to the idea of a third or fourth down the road. Things are moving so quickly that, before her first year in print, she had a staff of seven. Today, her staff has grown to 14.

Even in the midst of so much change and fast movement, she made time for a newfound passion: interviewing top real estate agents.

“It’s a privilege and an honor because they’re so great to learn from,” Kristin said. “I could easily hand off the interview task to someone else on my team, but I don’t want to give it up. Agents genuinely love people, so getting to know them is fun.”

She continued, making the valid point that you don't become the cream of the crop by not being a good person. And it’s the integrity and character of real estate agents that Kristin has found most endearing. A strong believer in the idea that you are the sum of the people you surround yourself with, Kristin says spending time with top producers means so much.

“I always want to learn and grow, and RP is allowing me to do that. It allows for great relationships for the Area Directors, for the agents, and for the partners. I feel very blessed to be able to do this.” 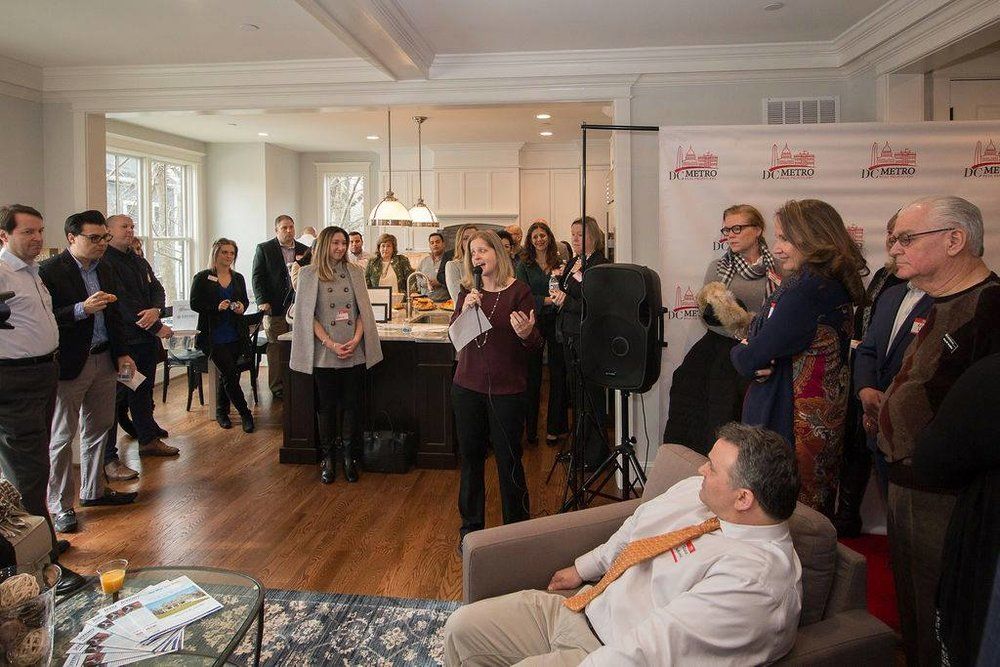 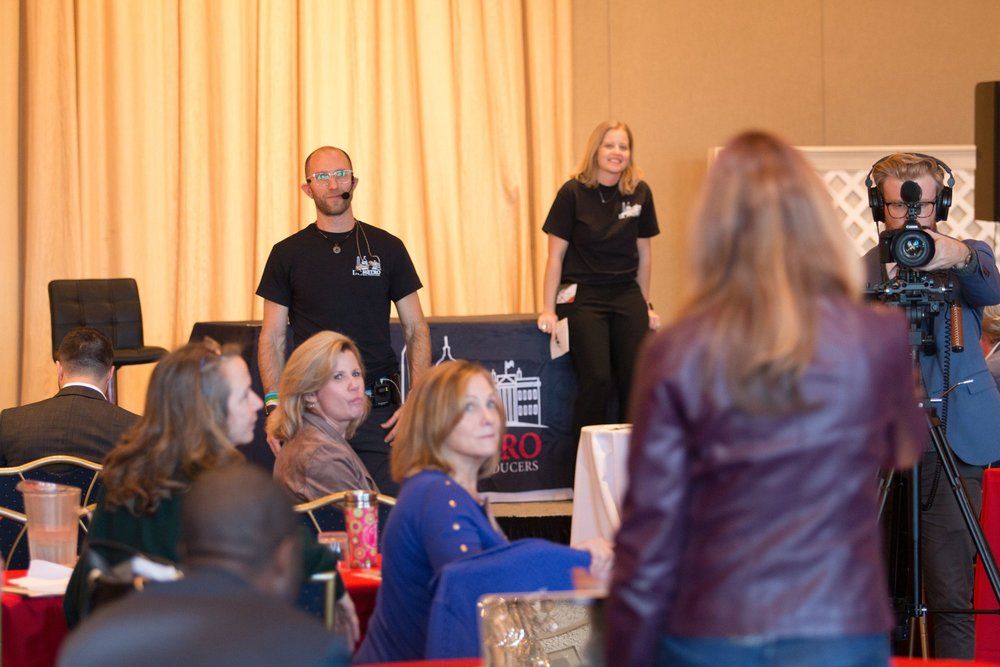 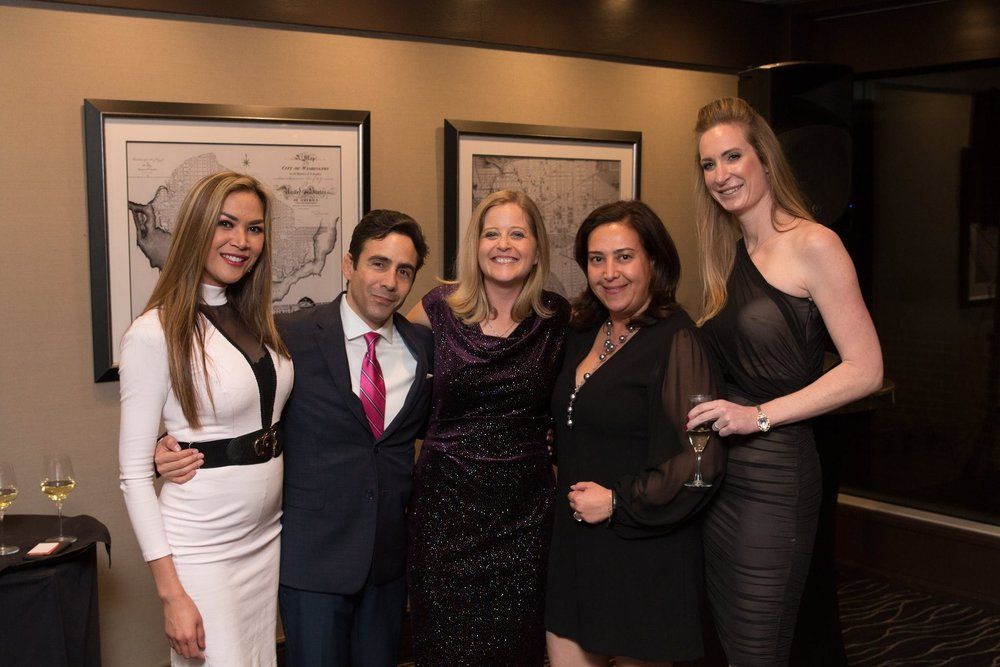 By all accounts, Kristin is a star performer in the Real Producers world. She’s earned company recognition for Rookie of the Year in 2018 and won the prestigious internal Bull Dog award for persistence and performance. Based on her accomplishments in just two years, it’s safe to say her time in print will continue well into the future, and we can’t wait to see what personal goals she’ll ultimately reach as an Area Director with Real Producers!