This hard-to-find never-give-up mentality is how a semi-pro Snocross athlete from Minnesota with dreams of competing in Aspen at the Winter X Games ended up in Texas with his own real estate publication.

Snocross consumed Jordan Espeseth’s life from age 3 to 17. He lived and breathed the sport until retiring just before his senior year of high school. Jordan then found himself committing to something else: higher education. But during his seven years of schooling, he wasn’t entirely sure what he wanted to come next. He completed half of a bachelor’s degree in nursing, received a bachelor’s in university studies from North Dakota State University, and completed a two-year physical therapy assistant degree at a technical school. 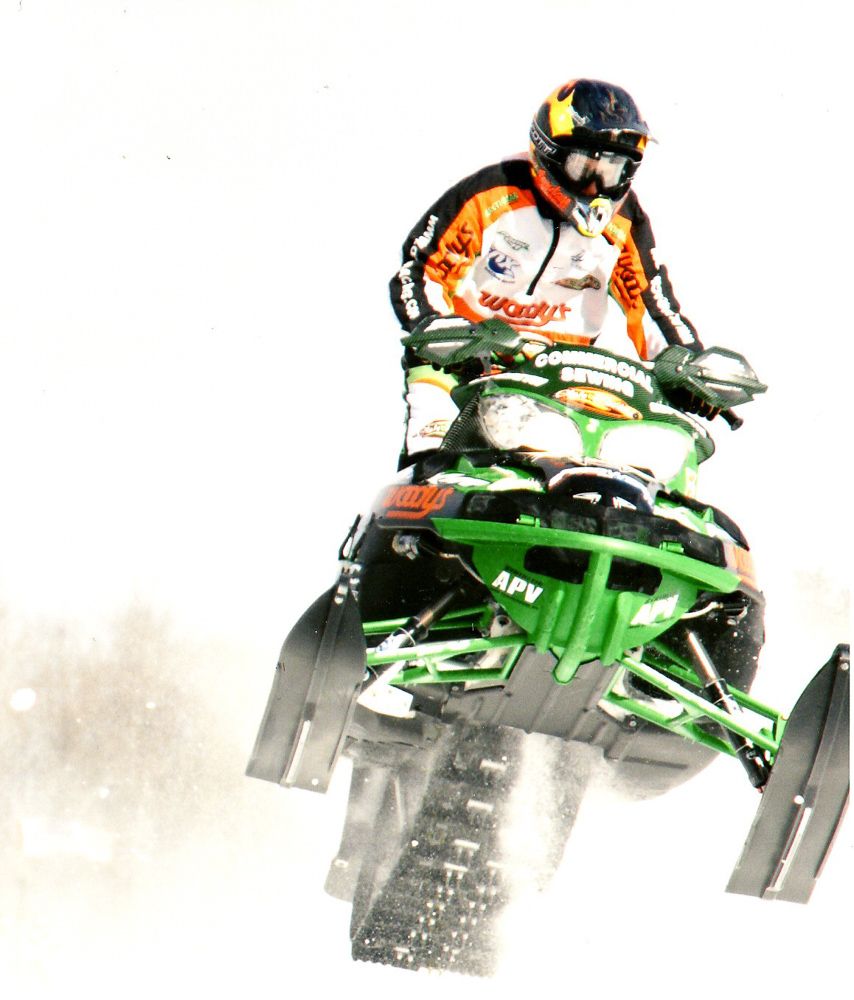 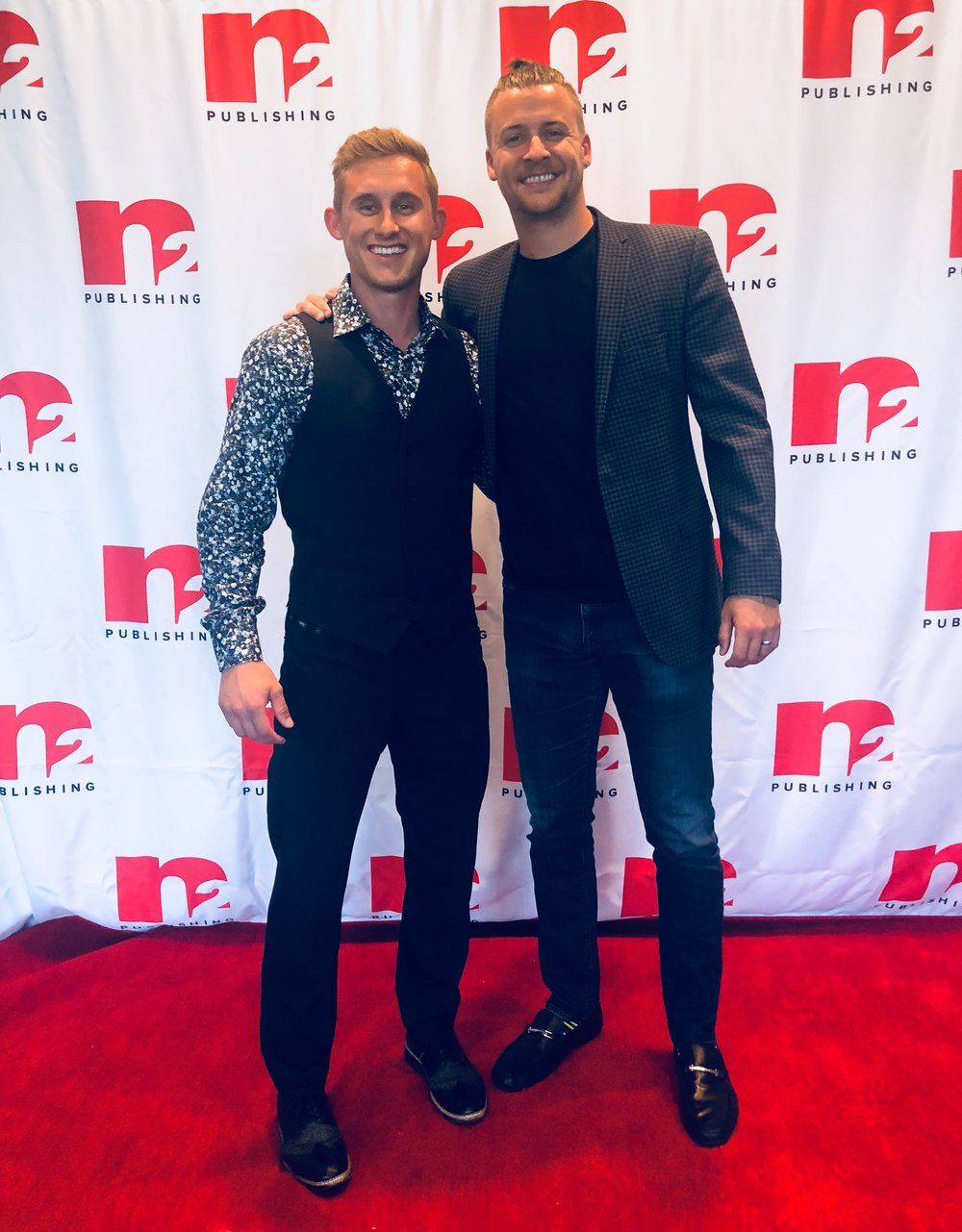 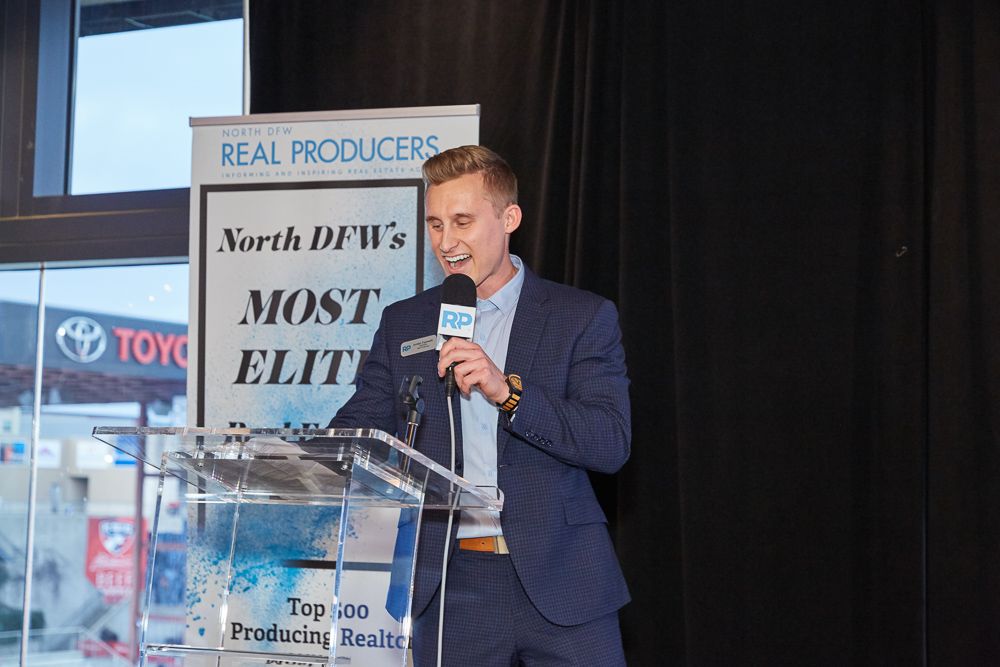 He credits the combination of a solid foundation laid for his publication and clients, timing, and two great leadership conferences he attended toward the end of 2018 for his breakthrough. He made a commitment to start waking up at 5:30am every single day regardless of what was going on. And he hosted a launch party with more than 200 people in attendance – an overwhelming turnout where, for at least a moment, Jordan felt like a superstar. Within 30 days, he was selling almost $8K monthly. Breakthrough achieved.

How much time do we dedicate to the betterment of who we are? We can do it in the privacy of our own home, but it must translate to who we are out in the world. Success is often determined by how we as individuals best operate and pour into that – and the ability to not allow ourselves to go back to our old ways.

“I feel I built [my business] so beautifully, but if I don’t take care of it, it could come crumbling down,” Jordan reflected. “Build it to where everyone’s happy – the real estate agents and the businesses. I’d rather have everyone pleased and loving the product than make more and more [money].”

Kristin Brindley | Made To Do This