Within the first few minutes of meeting Kristin Brindley, it’s clear her gregarious attitude and love for life are infectious. Just as obvious is her impressive knack for getting things (a lot of things) done. And after hearing her whole story, those attributes seem miraculous. But more on that later...

Kristin was one of the first seven Area Directors for Real Producers. For most people, this would’ve been a pretty daunting endeavor. As with any new business, programs were still being perfected – but she dove in headfirst. After all, the main task was building relationships with real estate agents and local businesses, and this she knew she could do.

For Kristin, it’s been a journey of neat surprises and exceeded goals. And though she rightly anticipated the positive impact an RP magazine would have in her area, it didn’t make its reality any less exciting.

“You can know it’s going to bring influence and going to be amazing,” Kristin said, “but the feeling of it actually happening was a great surprise.”

Kristin grew up “in the middle of nowhere Michigan,” where she was the first in her family to graduate from college.

In her early 20s, she began working in sales – an industry she believes prepared her for her current role while also providing a bevy of life skills. Post-college, Kristin wound up managing a location for a national sales company in Arizona, where she met her wife, Kellie, a 20-year Navy veteran. From there, the couple moved to San Diego, then to Chesapeake, Virginia, and eventually to D.C. In all, they relocated to five different states in a span of five years.

While managing her sales office in Virginia, Kristin moved to Maryland and started a real estate agent gifting program, which she still runs today. As she developed deeper relationships through agent gifts, her involvement in the real estate community grew. She became friends with Remington Ramsey, another top salesman, and when Remington embarked on a new project – Real Producers – he recruited Kristin for a publishing position.

Kristin remembered, “When Remington first reached out about the opportunity, I was immediately interested since it went hand in hand with the relationships I had prior, but [it] offered more freedom.”

While settling in D.C., Kristin and Kellie began to think about starting a family. Within a couple of weeks, Kellie was pregnant, the couple celebrated one year of marriage, and then came the big shock: Kristin was diagnosed with cervical cancer at the age of 31.

“I wanted to take care of Kellie during her pregnancy, but she ended up taking care of me,” Kristin recalled.

Her treatment began with four simultaneous blood transfusions and laparoscopic surgery. She then went through seven weeks of chemotherapy while also receiving five to six radiation treatments weekly (46 total).

At the end of Kristin’s treatment, Kellie gave birth to their daughter Avery – five weeks early.

“I was so weak I couldn’t even help buckle in Avery’s car seat,” Kristin shared. “Now I help young women [like me] who go through cervical cancer. I like to be a resource because it can be terrifying – you don’t expect that to happen at that age.”

Incredibly, Kristin looks back on the birth of their daughter, her illness, and the timing of it all with gratitude. “I didn’t have time to think about it,” Kristin admitted. “She was 4.5 pounds. How can you even dwell on anything bad when you’re holding this bundle of beauty? I choose to live by joy.”

With those trials behind her, a resilient Kristin focuses today on empowering others. During her time with Real Producers, she has been able to not only create her own team, but also partner with others to start their own businesses. “I work less, but smarter – and as an entrepreneur who also loves helping other people discover their dreams, the Real Producers opportunity was a no-brainer,” she said. 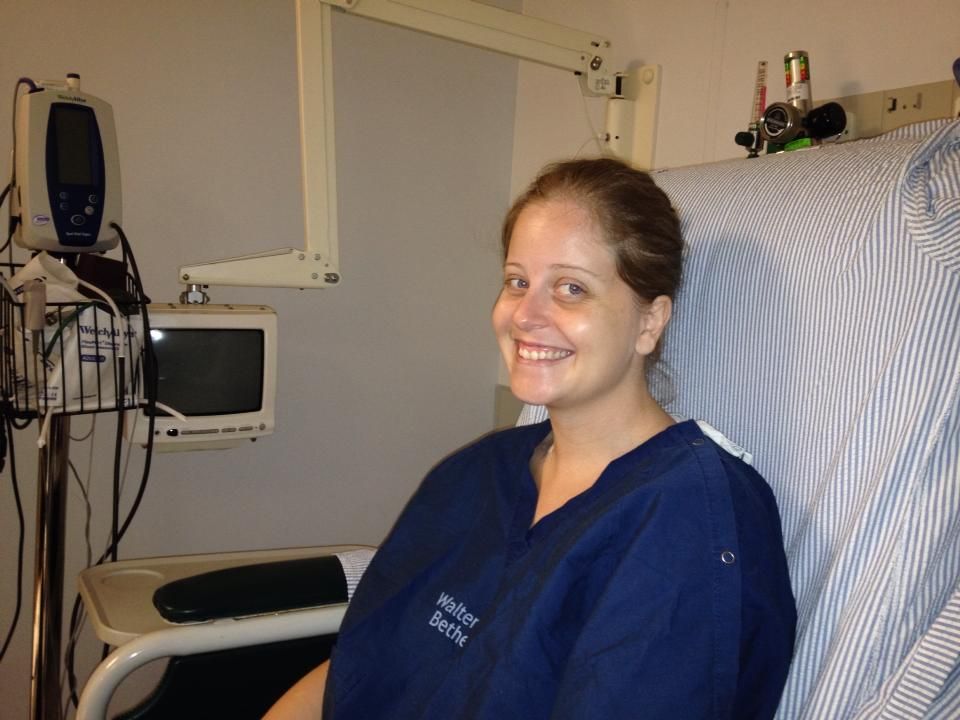 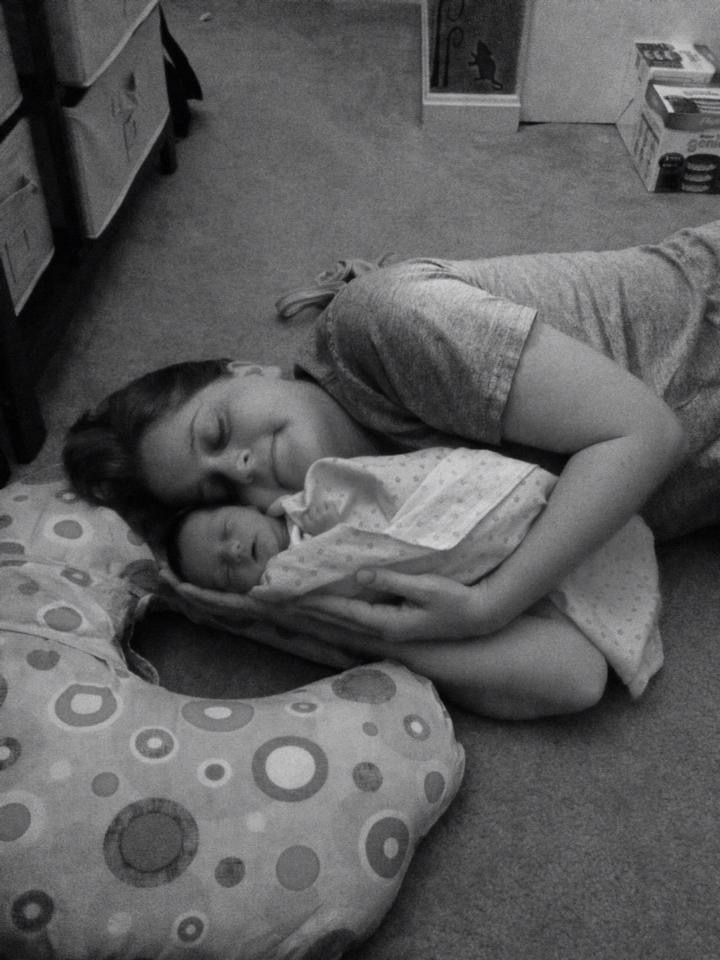 Looking ahead, Kristin has big plans for her N2 franchise businesses. She dreams out loud about how her area will grow and how that growth can help charities.

“I feel like I’m made to do this, and I love that my dream aligns with the way Real Producers is run. I barely see it as work – it’s challenging but so fulfilling to help businesses and connect professionals,” she shared.

Kristin quickly learned that being a relationship-builder in the real estate community pays off: After her first year in print, she was able to double her income. The uncapped commission opportunity allows Kristin and her family to regularly pursue their passion for traveling – only 5 years old, Avery has already been to 13 countries, including family trips to favorites like France and Italy. They’ve also visited New York City and Disney World multiple times this year! But the earning potential of the AD role has also awoken a childhood dream Kristin had all but given up on: to make $1 million in a year.

“As adults, we tend to let our goals fall to the wayside. I think that’s a chronic problem. But when I started RP, I grabbed mine back… and I hope to reach it soon,” she declared.

By all accounts, Kristin is a star performer. In 2018, she earned recognition for Rookie of the Year and the prestigious Big Dog award for her persistence and performance. But don’t just take our word for it: DC Metro and NOVA Real Producers recently won a Bronze Stevie Award in the Entrepreneur of the Year category from the American Business Awards.

Here’s what one judge had to say: “Kristin shows an ability to be innovative in an industry that is constantly evolving to meet client needs. Bringing new marketing strategies (thinking ‘outside the box’) to bring all relevant parties in the industry together seems to be a strategy for success.”

Based on her accomplishments in just two years and her lofty dreams for future growth – with plans on exactly how to reach them – we can’t wait to see what personal and professional goals Kristin will crush next. 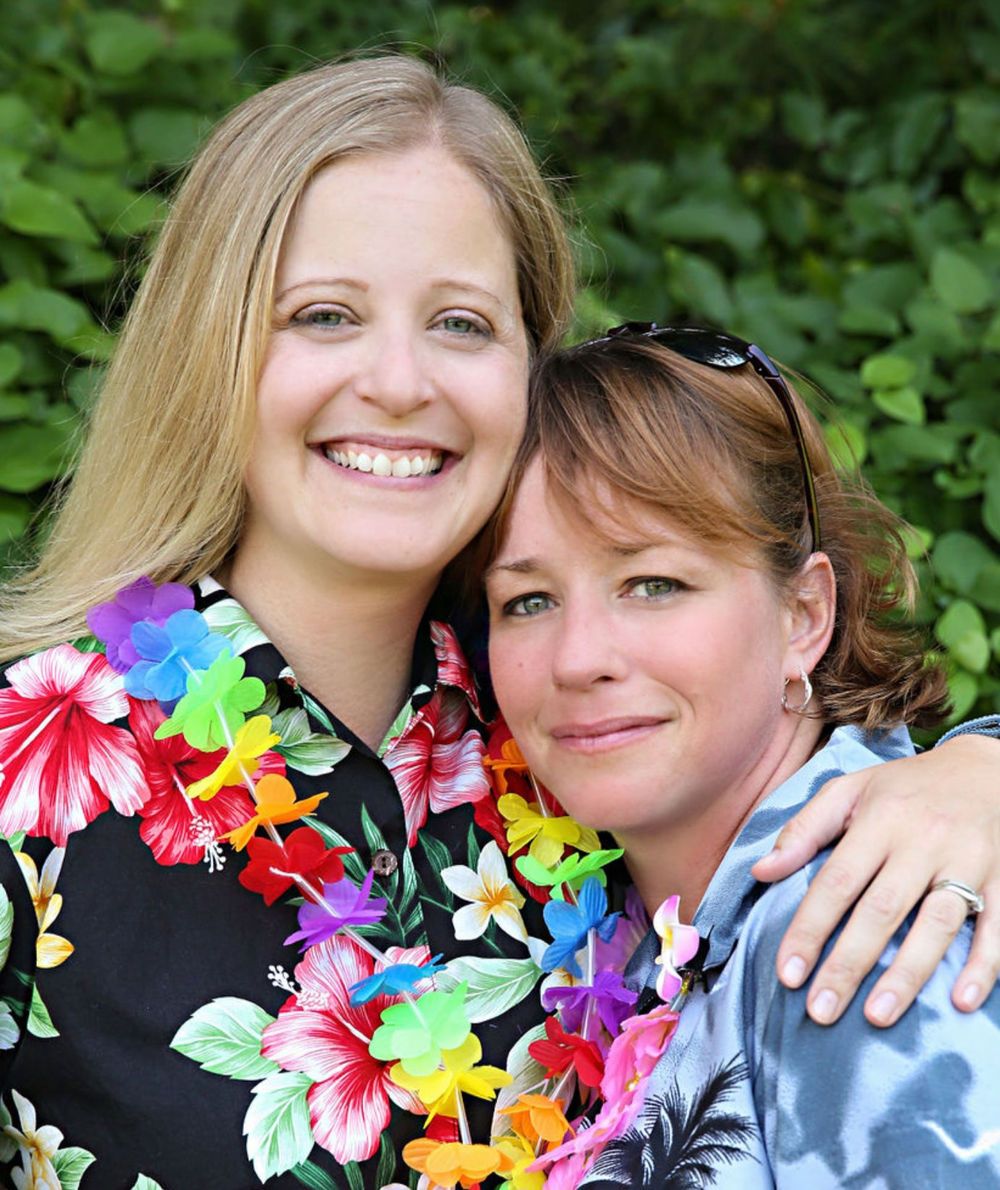 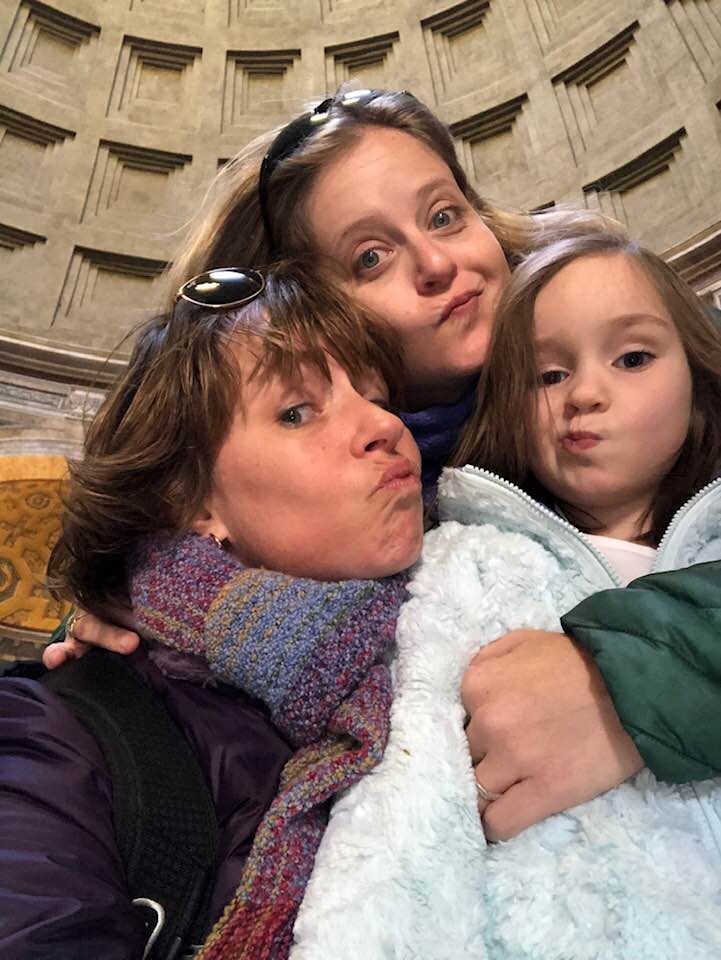