“I literally have the best real estate gig in Wichita, and I wouldn’t change that. It’s been life-changing.”

Her grandparents built real estate. Her parents sold real estate. So when Samantha Lucciarini became a licensed REALTOR® in 2005, she was following in her family’s footsteps.

But in March of 2019, Samantha’s career took a detour from family tradition. She was browsing LinkedIn when she spotted an N2 franchise opportunity – the chance to launch a real estate magazine in her hometown of Wichita, Kan. The magazine? Real Producers.

Intrigued, Samantha contacted an acquaintance – an Area Director of an N2 neighborhood magazine (now Stroll) in the area – to learn more. The woman told Samantha she’d be perfect in the role and offered to make some phone calls to get the ball rolling.

Within a week, Samantha had a conversation with N2’s Remington Ramsey, who had first introduced the Real Producers concept with its predecessor, Indy Top Producer. On April 1, 2019, she entered the ramp-up phase as a Pre-Print Area Director. And in September of that year, she launched Wichita Real Producers.

Real Producers’ tagline is “Connecting. Elevating. Inspiring.” And Samantha’s Real Producers magazine truly lives up to that tagline through its relationships with – and stories about – the top real estate agents and rising stars in the Wichita area. “I am helping them get connected. They’re very competitive, and they’re very busy… so we celebrate them. We brag on them,” Samantha said.

That star treatment doesn’t go unnoticed. For instance, a real estate agent recently featured on a Wichita Real Producers cover texted Samantha to tell her how special it made her feel. The agent said she received more feel-good text messages after that issue went to print than she did on her birthday.

By fostering “authentic connections” among real estate agents in the market, Samantha and the magazine help them build stronger relationships with each other, too. The upshot? Smoother sailing should the agents end up doing business together down the road. “They’re typically way too busy to go network on their own, especially with agents outside of their own brokerage,” Samantha points out. 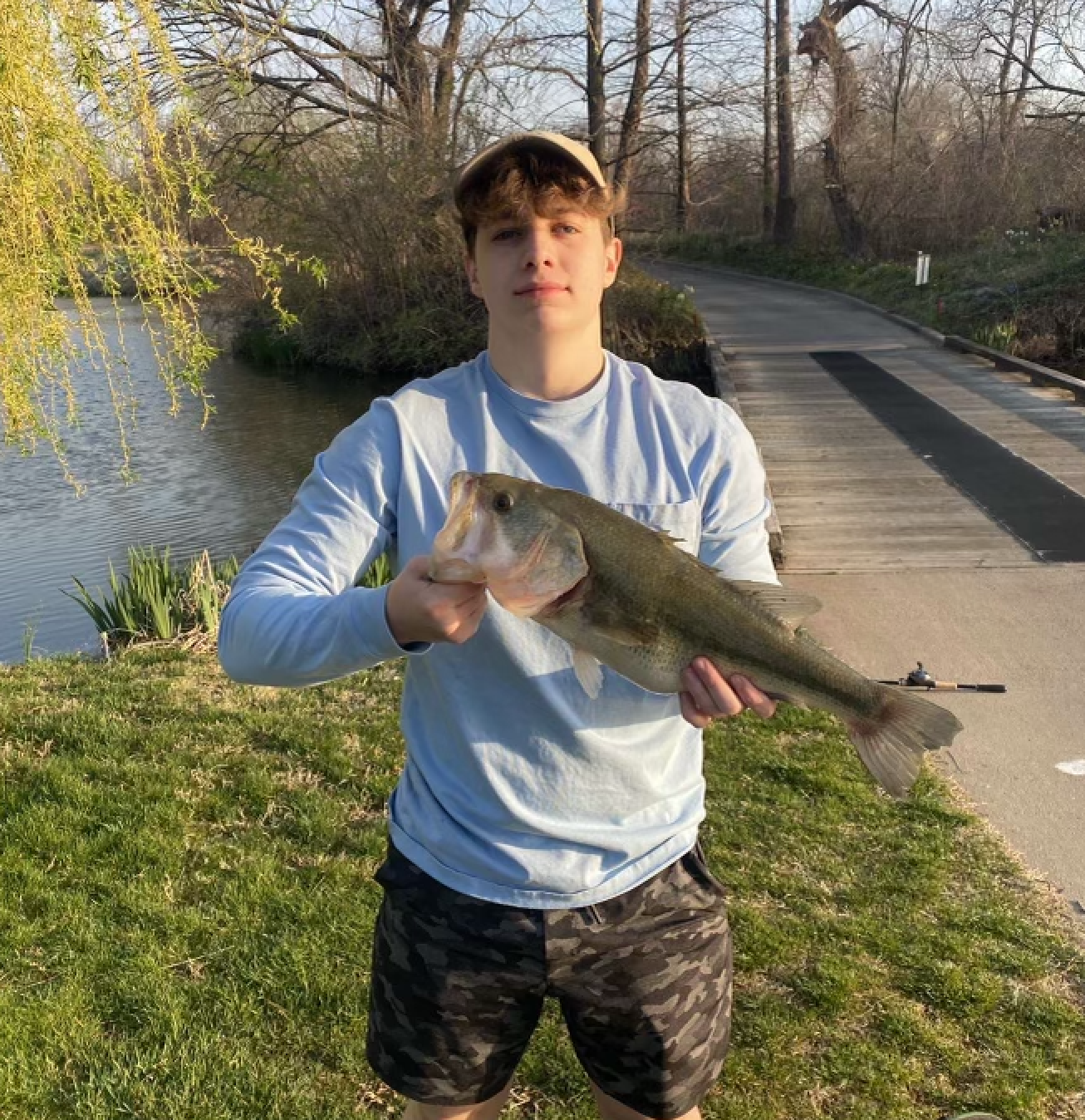 Pictured with his big catch is Samantha’s son, Drake.

A Platform That Works

The magazine also provides opportunities for advertising partners to connect to and network with top agents in a way they couldn’t pull off on their own. They know that when they join the Real Producers platform, the value proposition isn’t all about a “magic ad” on a piece of paper. The infrastructure is set up optimally across the nation to make the platform work. “If they work the platform, the platform works for them,” Samantha stressed.

The ROI can be considerable for advertising partners who do work the platform. In fact, one client – the owner of a flooring company who’s been with the magazine from the beginning – shared his success story when it came time for contract renewal. After Samantha asked him how his business was doing, he told her his CPA had calculated that $200,000 of his company’s 2020 revenue was directly attributable to doors Real Producers had opened. (That advertising partner is such a believer in Samantha and the N2 business proposition that he also signed on to advertise in her BeLocal Wichita magazine, which she launched in 2021.)

Three years post-launch, Samantha hasn’t lost any of her initial enthusiasm for the Real Producers product. She loves meeting, elevating, and “bragging on” so many people. She relishes the real estate agents’ excitement when they share their Real Producers stories on social media, and she appreciates the bonds she’s able to form with both agents and advertising partners.

Although Samantha “absolutely to a T” sticks to the “Monday admin” routine she learned during ramp-up – planning and prepping for Monday calls on Sunday evening – no other two days are the same in her Area Director role. And she wouldn’t have it any other way. She loves it all, from meetings and networking to social-media and system-refining tasks. 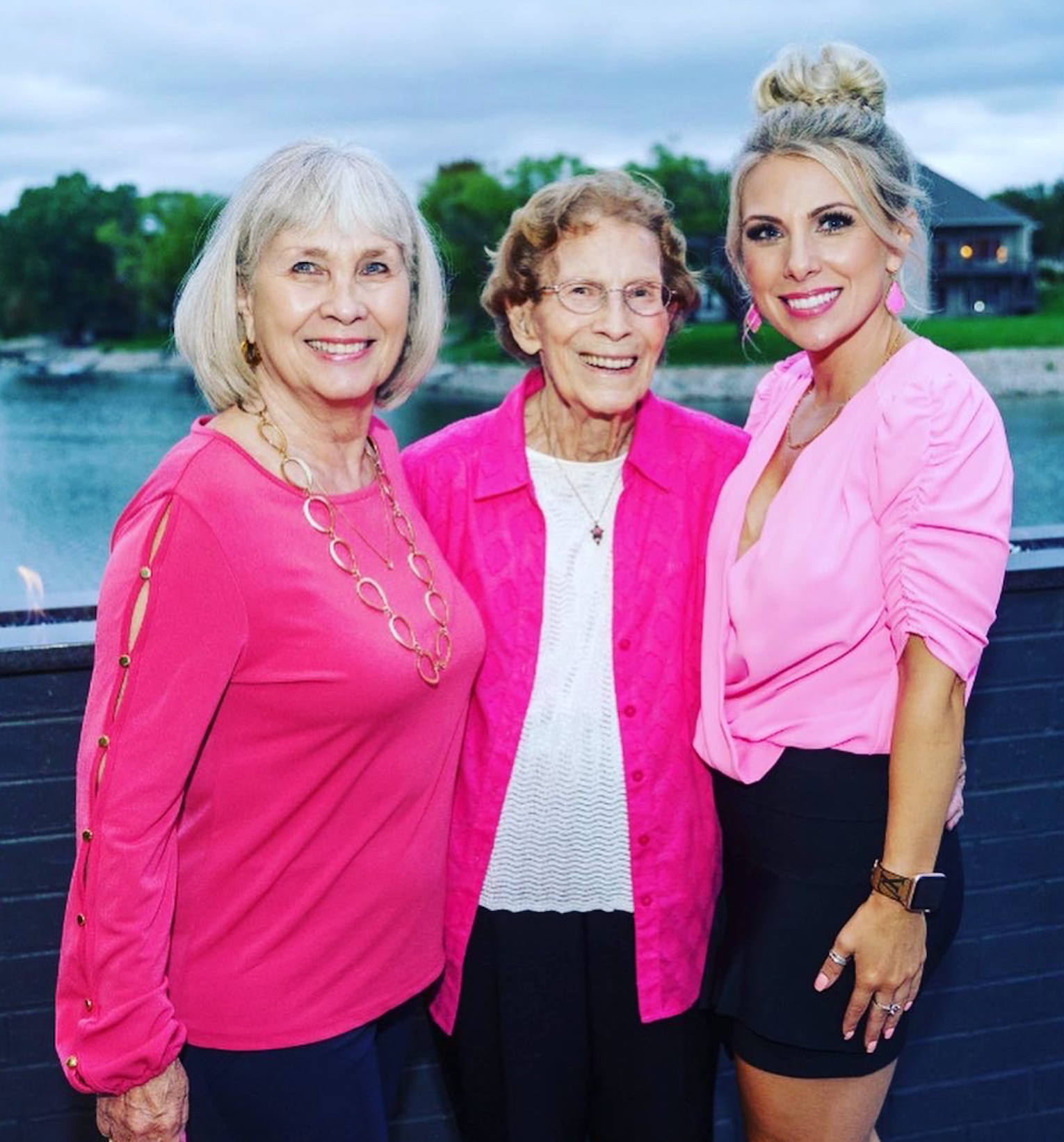 And now that her magazine is well established, Samantha also has plenty of flexibility and freedom. As a single mom, she especially appreciates that. She can spend quality time with her 16-year-old son and their two Dobermans, as well as her mom and her grandmother. “Samantha time” also can be worked into the schedule. “If I want to take off every Friday afternoon and do my own self-care personal things, I can do that,” she said.

Samantha does keep her real estate license active. She likes having access to the real estate data that comes with it. It also shows the local agents that she can “walk the walk and talk the talk.”

But Samantha freely admits that selling real estate doesn’t fulfill her. What does? Her role as the Area Director of Wichita Real Producers. “I literally have the best real estate gig in Wichita, and I wouldn’t change that,” she stressed. “It’s been life-changing.”